It is with deeply sorrowful and heavy hearts that we listen to the news and aftermath of the events in Uvalde, Texas.  As the mother of three young, beautiful girls, I cannot imagine the grief and deep sadness that must be in the hearts of the families who have faced this domestic terrorism in their school.  It is unbearable to think how I could go on.  And I am so angered at the unwillingness of Republicans to protect the people they represent.  In the words of Chris Murphy (D-CT), “WHAT ARE WE DOING?”

Enough is enough.  We must all stand up and raise our voices and demand sensible gun laws across this country, many of which are supported by over 80% of Americans, and yet the gun lobby still holds its grip on the Republican politicians that it funds.  Enough is enough.  Our children and citizens deserve to know they are safe when they are in school, when they are shopping at the grocery store, when they are living their lives.  And it is SHAMEFUL that we have Republican representatives who choose money over protecting the lives of U.S. citizens.

We stand in solidarity and honor the victims of the domestic terrorism tragedies in Buffalo and Uvalde.  Let us grieve together and then stand up and fight.  We will vote.  We will win.  Enough IS ENOUGH.

We are heartbroken by the mass shooting in Buffalo by a white supremacist. We must dedicate ourselves to fighting racism and ridding our streets of guns. At this moment, we can support Black-led organizations in Buffalo who are working to help the families and communities most affected by this tragedy.
Here are a few groups:
Thank you, Hand in Hand: The Domestic Employers Network for this list.
Last night, documents confirmed that the conservative Supreme Court majority is drafting an opinion that, if released next month, would strike down Roe v. Wade. This would eliminate Americans’ constitutional right to abortion, and reject 50 years of legal precedent and the will of the vast majority of Americans.

With the US already more than double the maternal mortality rate of other high-income countries, this news is devastating to the effects on the health and safety of people across the country—particularly those in rural communities, individuals with lower income, women, and people of color.

The Women’s Health Protection Act (H.R. 3755) which passed in the House 218-211 is a critical federal safeguard against the erosion of abortion access by medically unnecessary restrictions and bans. The bill takes a critical step toward protecting access to essential reproductive healthcare and the constitutional rights of all people, no matter what state they live in.

In a 48-46 vote, on February 2nd the Senate rejected the Women’s Health Protection Act. Let’s tell Senator Schumer to use any means possible to get it passed including ending the filibuster.
Call or Write Senator Schumer
(914) 734-1532
https://www.schumer.senate.gov/contact/email-chuck

I’m calling to urge Senator Schumer to bring the Women’s Health Protection Act back for a vote and use any means possible to get it passed including ending the filibuster. With the Supreme Court poised to overturn Roe v. Wade, Congress must codify pregnant people’s right to bodily autonomy. 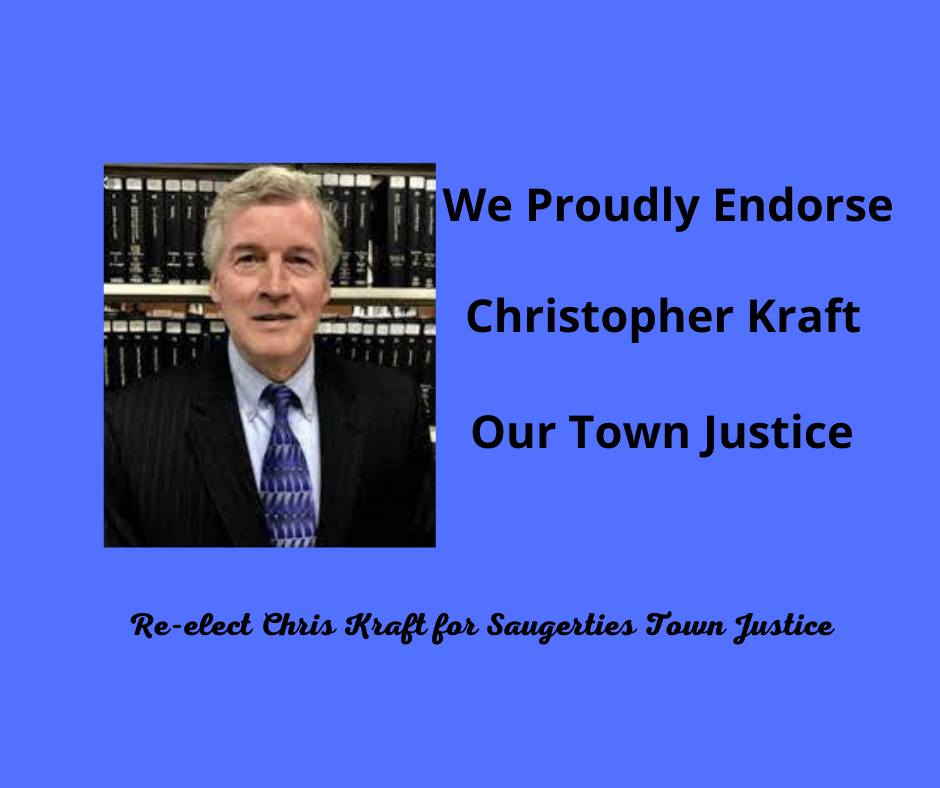 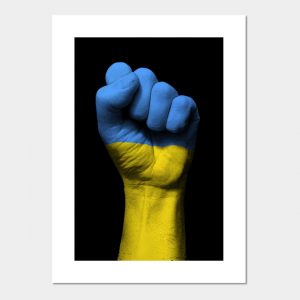 Saugerties Zoning Board of Appeals